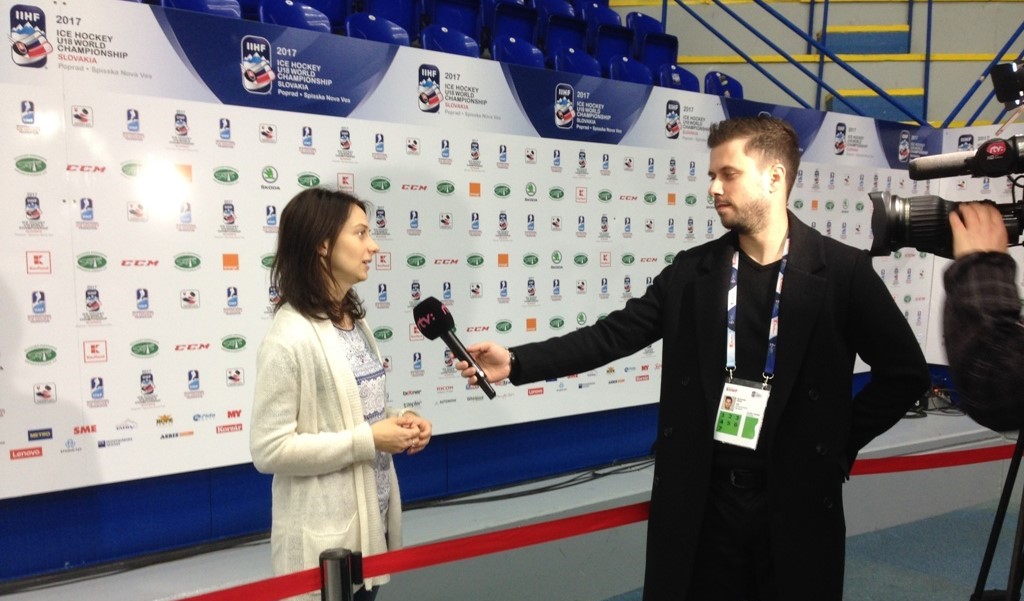 Bratislava, November 17th (TASR) – Hockey is increasingly emphasizing the mental training of individuals and the whole team. It results in improved performance of athletes, in some cases up to 90 percent. Mental coach Slavomíra Gazdíková said in an interview with TASR, this method is getting into the awareness of the sports public, but still only by slow steps.

“Mental training is an equally important component of the athlete’s training as the physical part. It is also necessary to prepare the mind to be in a state of play. A successful player learns how to fully concentrate on his performance and not be distracted by anything. It improves in coping with stressful situations and builds up self-confidence. They also learn how to be the most beneficial for a team, whether on ice, bench or in the dressing room. Both the player and the member of coaching staff must be ready for the match and be fully focused during the pre – match preparation. The match also requires that he give his maximum, despite any personal or other situations in which he finds himself. He must be a professional who has a clear goal and understands how to get there. During mental preparation we use SportMind HDTS diagnostics, which helps us to reveal a person’s character, his strengths and areas for development. Based on this, we will prepare a cooperation plan and consult with practical exercises, where we prepare the athlete to concentrate in full on his performance and tasks in the required time.”- Gazdiková, who devoted herself to the preparation of Slovak hockey players under 18, explained the way she worked.

It is important to work together with players and the coaching staff. “All team members need to be on the same boat in order to have a clear common goal. We have worked intensively with the coaches on strategy preparation and ways of communicating. We also looked at individual and team motivation, working individual and in group with players, and then we have integrated both of these approaches into team cooperation."

Young hockey players at the 2017 World Cup finished their journey in the quarterfinals, where they were defeated  by Russians with a goal in overtime. More than the overall result was their  attractive game performance. Before the championship they had to cope with the pressure of the environment and had to learn to communicate with the media. “During the home championship, the public was full of expectations. We prepared the boys for the tournament so that they knew what to expect and how to react correctly. Life bring different situations, people are somewhere else in their minds and our task was to prepare them, so that they can only focus on the tournament during the World Cup. According to the result it looks like we succeeded” Gazdíkova added. 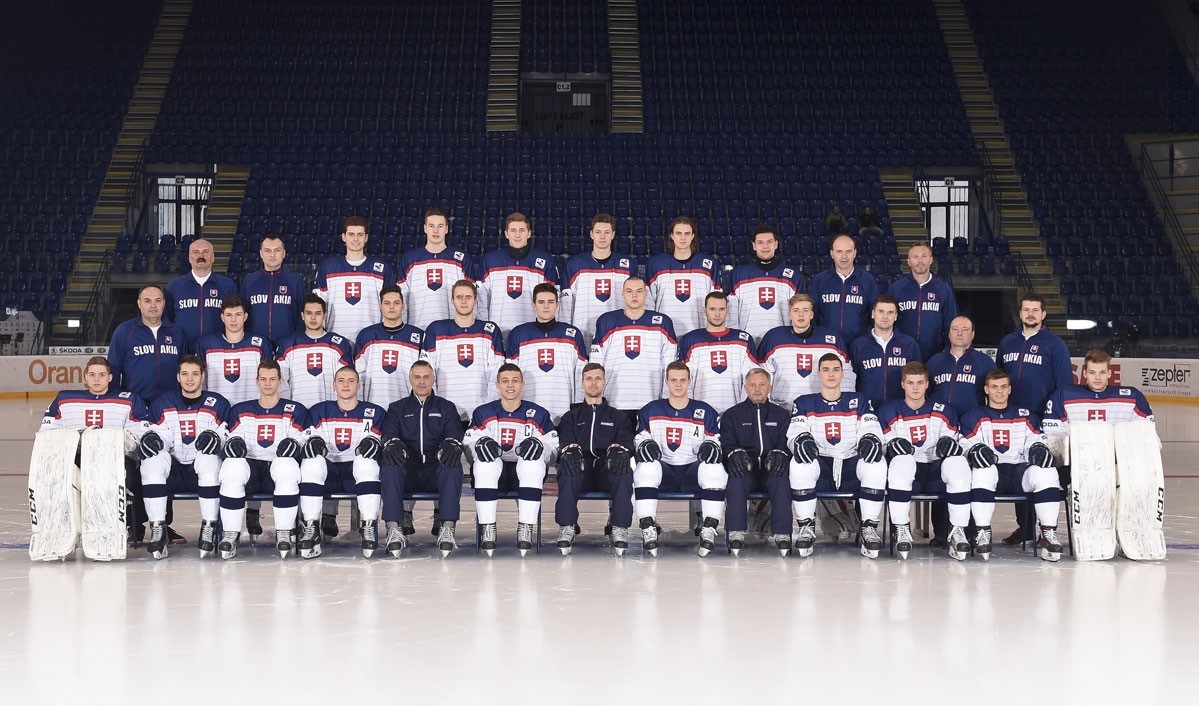 Mental coaching of U18 National team 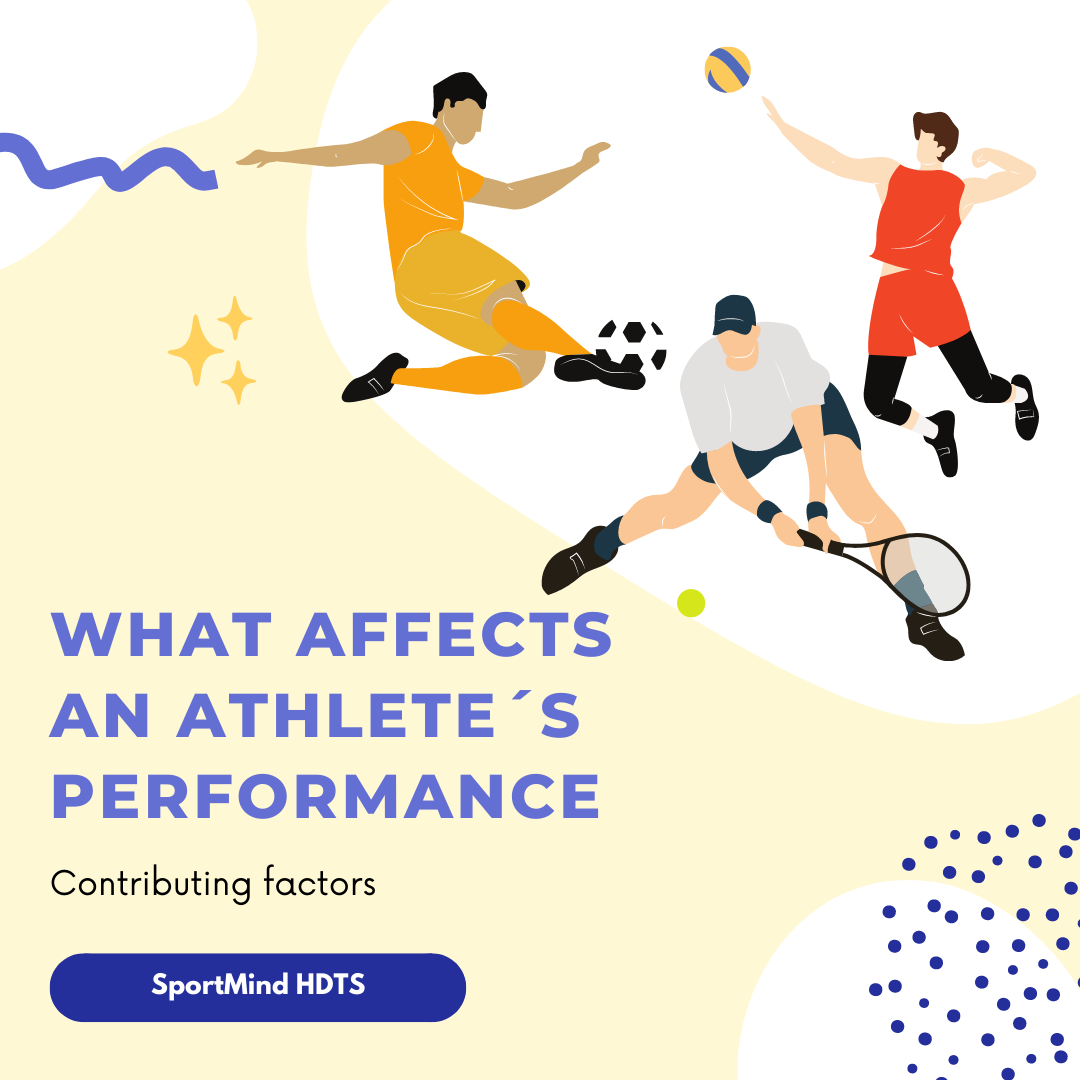 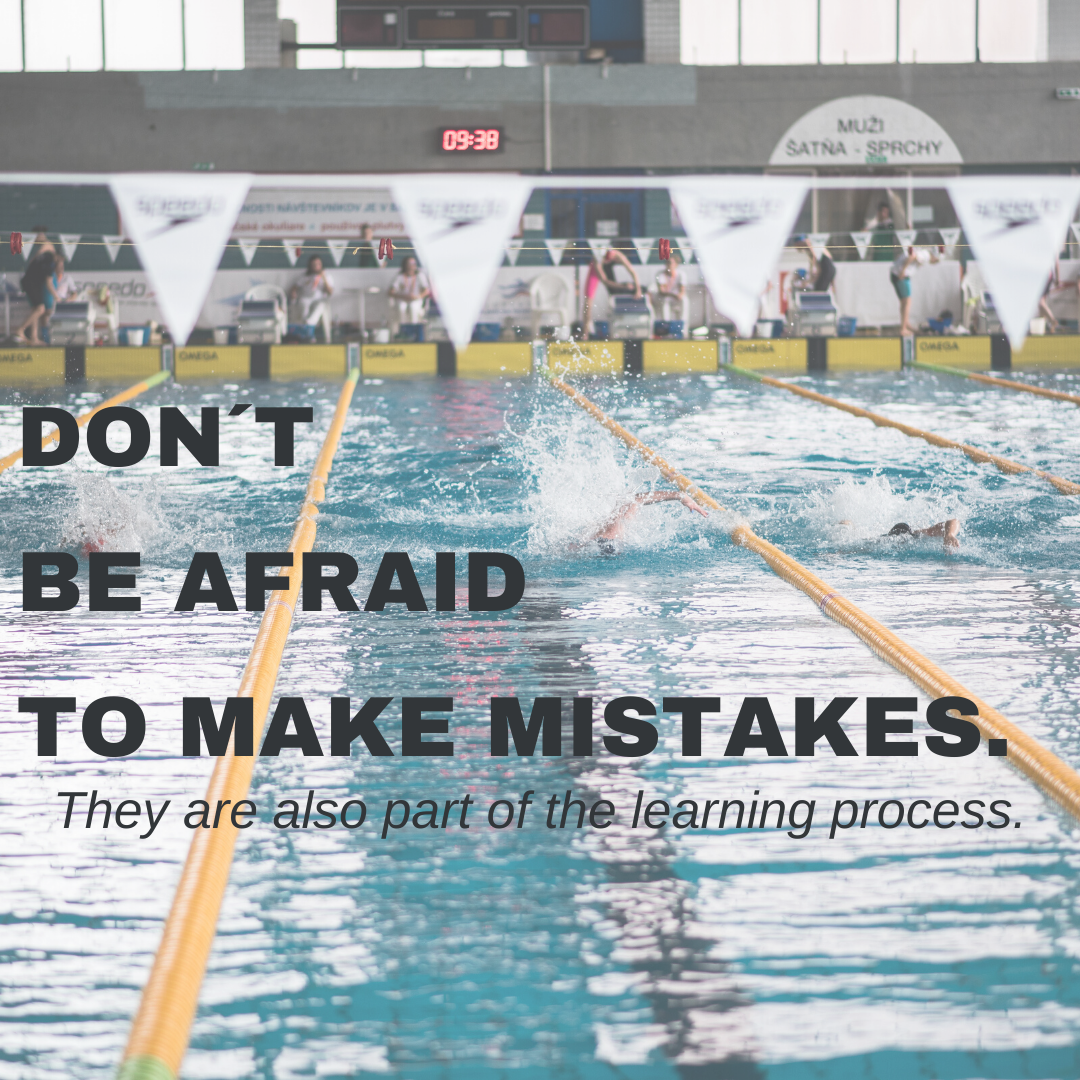 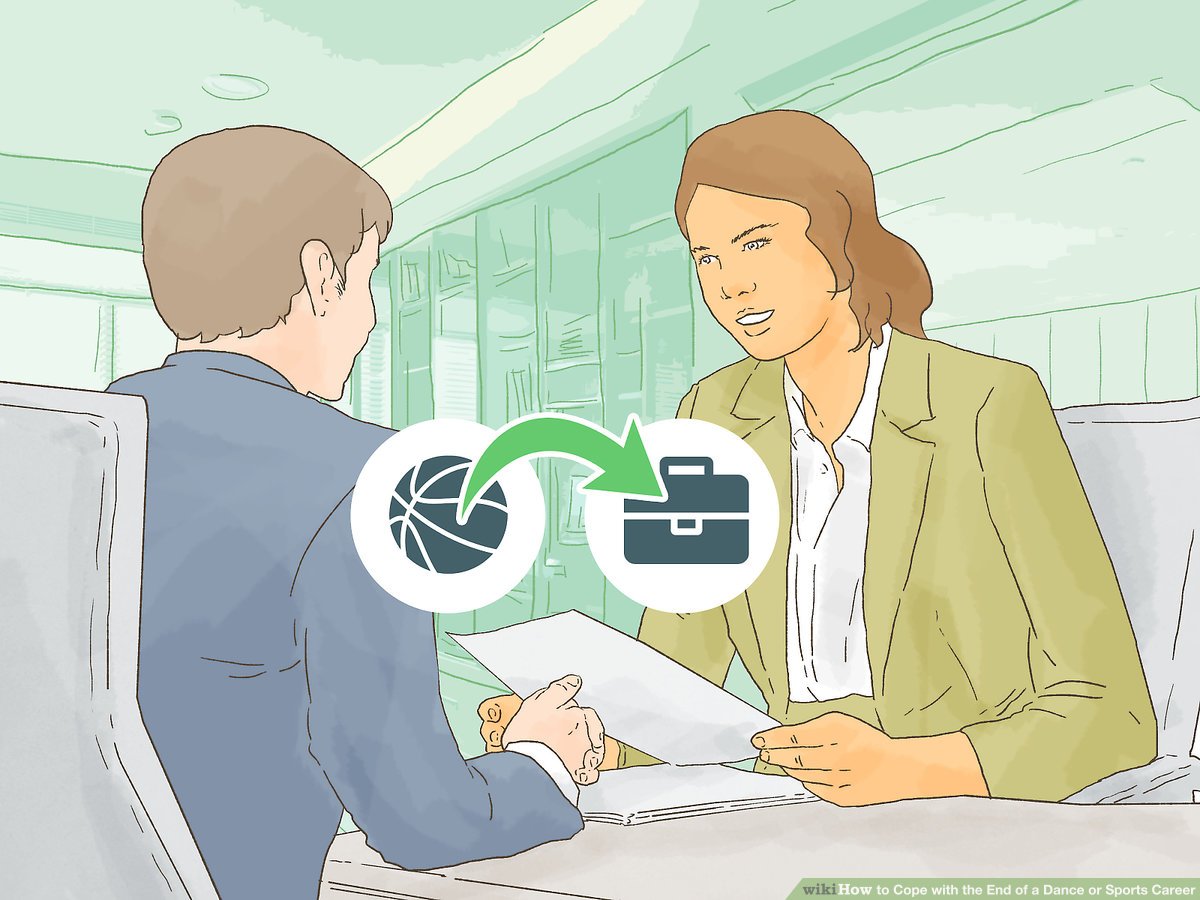 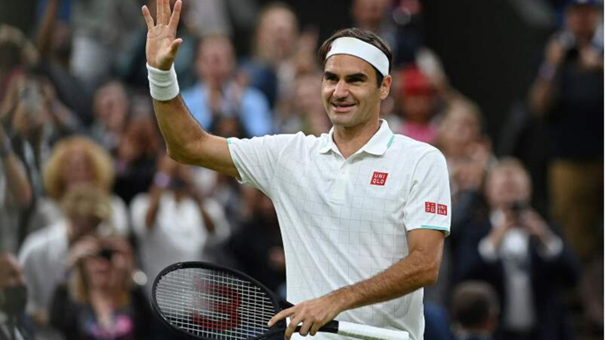 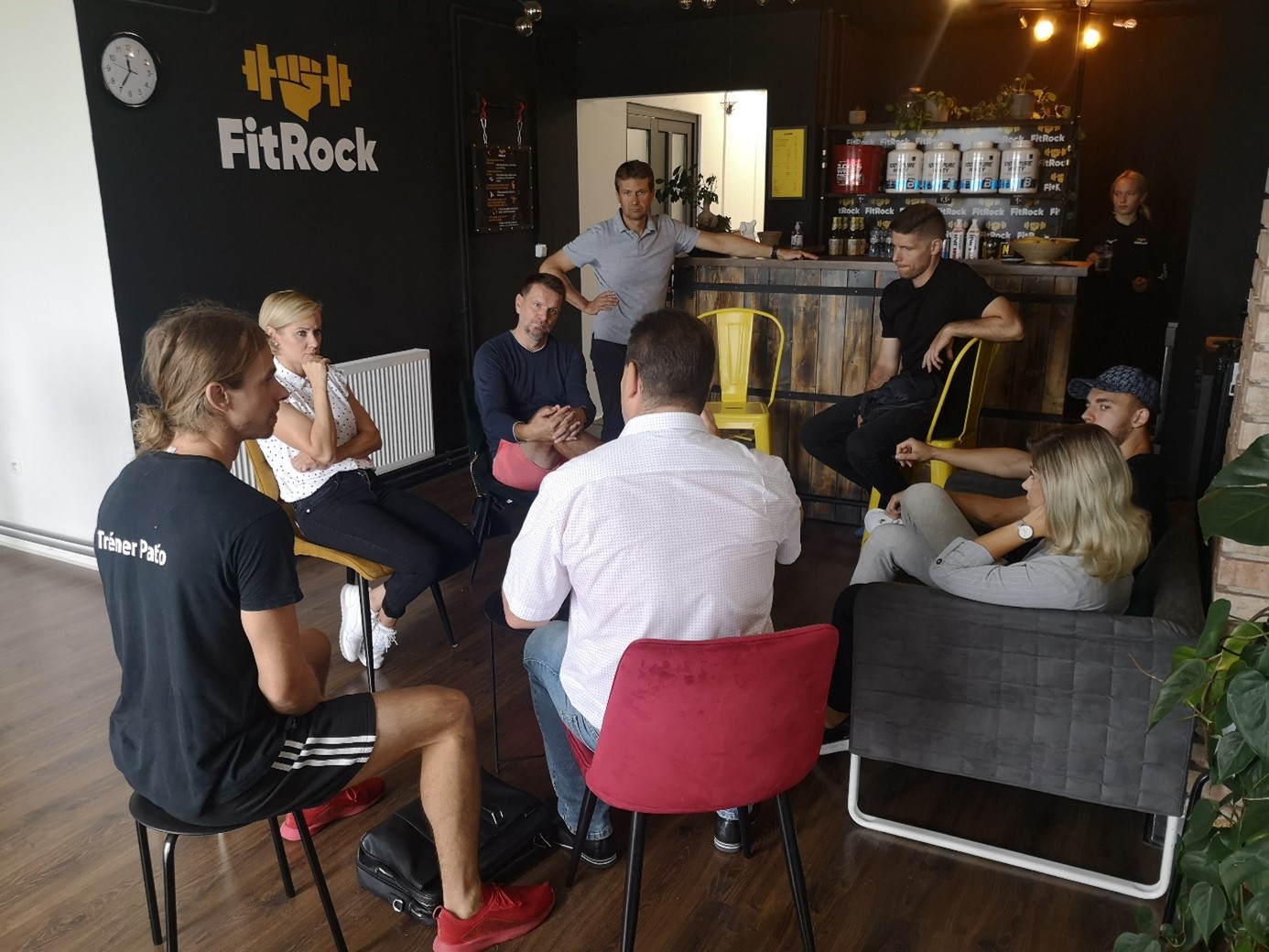